OCR Technology? Yes, you’ll use it in real world 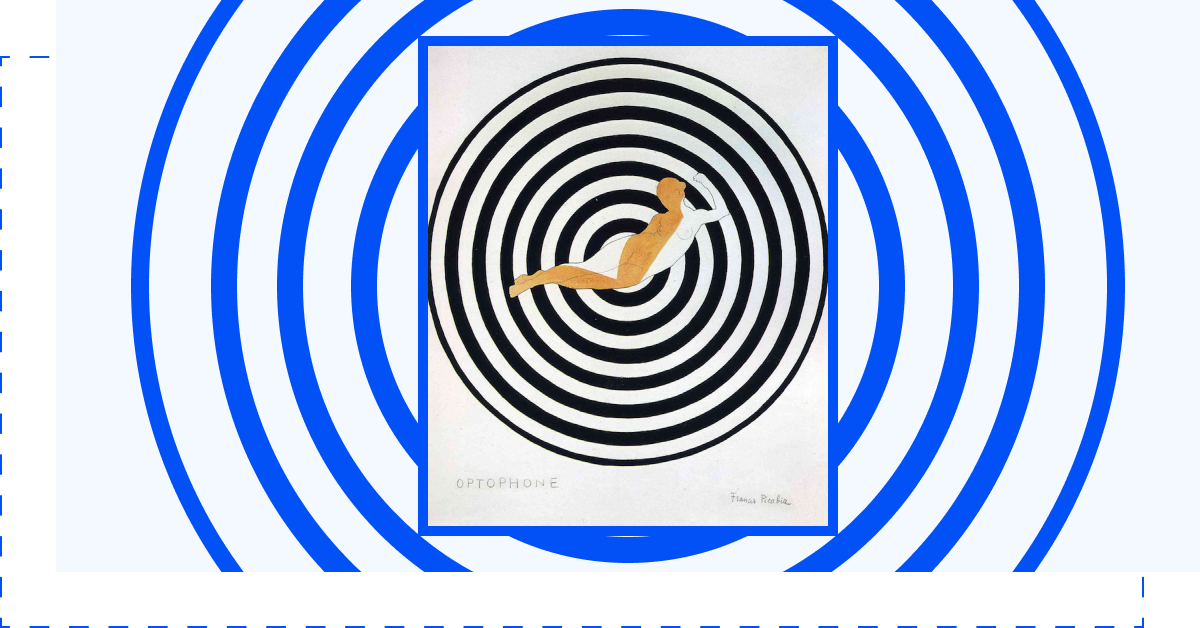 When I try to read a map, an arguably life-changing tool, my mind combusts. I know that I recognize the merging lines and their meanings, but when I see them as a whole, I almost become convinced that I’ve never seen a line before. For me, the hang-up is maps, for some it’s calculating tip percentages in their heads, and for many it’s understanding digital technology. However, it doesn’t have to be.

The technology of optical character recognition (OCR) can feel overwhelming when it is not clear how it helps businesses operate, organize information, and communicate with more ease. Nonetheless, everyone has the capability to understand and utilize the effectiveness of a photo to text converter when we learn about its relevance to us.

OCR, like robust OCR engines with self-learning AI, is a technology that is able to recognize text from an image, so it allows printed text, PDF files, and images to be converted into editable and searchable data. This lets companies save time and money by abandoning manual data entry and automating document-related workflows. Novel as it seems, this has been around for a long time! In 1913 Dr. Edmund Edward Fournier d’Albe of Birmingham University invented the optophone. This device, primarily used by the blind, relied on photosensors to scan texts and identify letters by producing various tones. This machine essentially set the playing field for OCR technology to come, though reports of similar patents date back 100 years before this one. The optophone worked a smidgen slower than modern swift engines do, initially reading at a speed of one word per minute.

Have you ever been unable to read the dinner menu in a foreign country? Google Translate makes languages translatable from images, not only text. So, you can take a photo of a word and watch as it becomes understandable on your screen. Image scans converted into searchable text? You guessed it, made possible by OCR. People from all walks of life delight in the communal joy of bingo, but those number splattered balls are not so simple to read. Microcontrollers make it possible to locate numbers on the shiny ball, transport the ball to have its number read by OCR, and is then broadcast onto a screen via camera. Sometimes the ball even has to be intuitively rotated for a better camera angle if the numbers aren’t immediately visible.

OCR is both the reason your car can be easily traced and located if stolen, but sadly, also the reason you are charged at electronic toll booths. With the help of cameras, OCR allows authorities to check cars for registration records. Airports also use OCR to check passports and extract information automatically. The airport lines sure seem long now, but OCR has cut down the time of data extraction tremendously. Old newspapers are often inscrutable, blurry, but full of gems of valuable information, and OCR lets us convert photos of them into text. The same method is used to scan images from books. While doing this, it also greatly reduces the file size. There is a reason an e-reader can hold more than a wooden bookshelf, after all…

For all that OCR is integral to, it also has enemies. CAPTCHA, the challenge-response test meant to detect human use, actively fights against OCR. A team of CAPTCHA inventors used OCR manuals to learn how to cause “bad OCR” to keep sites safe from spammer and hacker bots because of OCR’s ability to automatically scan and recognize CAPTCHA images without the engagement of a human. However, one person’s trash is a society’s treasure, as OCR can also fight spam by extracting text from spam images in emails to place them in the correct folder (the hidden one).

Optical character recognition is an unlimited fountain of use — its success as an aid to businesses, games, hobbies, security, and accessibility has made it a trustworthy and reliable tool. Its potential to continue to grow can motivate both skeptics and lovers of tech, as it not only makes life easier, but also promotes the sharing of knowledge.

For more information about how OCR can be useful to you, please contact us. 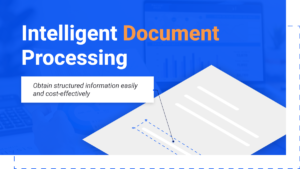 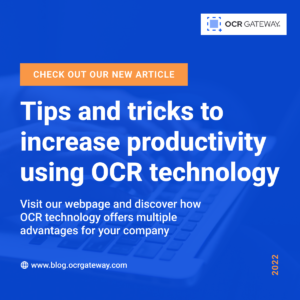 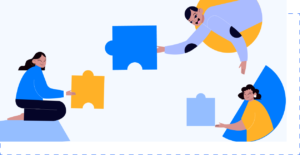 November 2, 2021
Tagged Digital TransformationOCR tool
About us
We heard the same complaint from our clients time and time again: document processing was a pain due to manual data entry. And when we couldn’t find an accurate document automation tool with robust OCR technology, we decided to build one. Thus, OCR Gateway was born.
Subscribe to our newsletter
Get exclusive access to our deals, latest news and tips and tricks on how to automate your document processing.

Thank you for subscribing!

Follow us
© 2021 OCR Gateway. All rights reserved.Privacy PolicyTerms Of UseFAQ